All our products are developed to suit local consumer demands and customer processes.

Our team of applications specialists have developed a wide range of recipes to showcase our versatile products.

View all recipes
Back to News 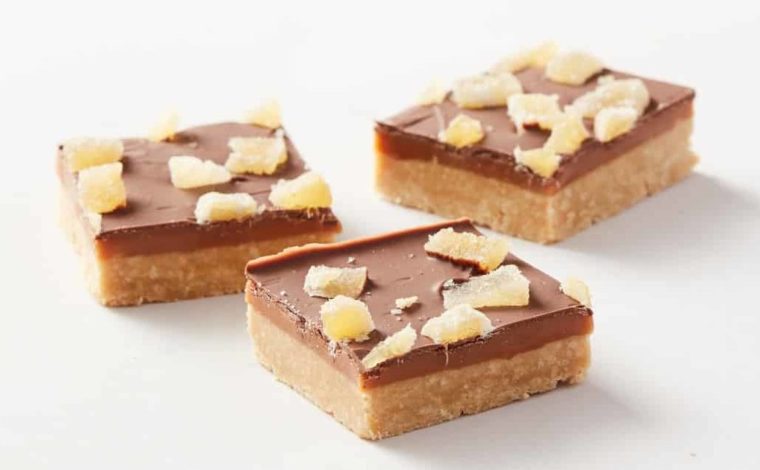 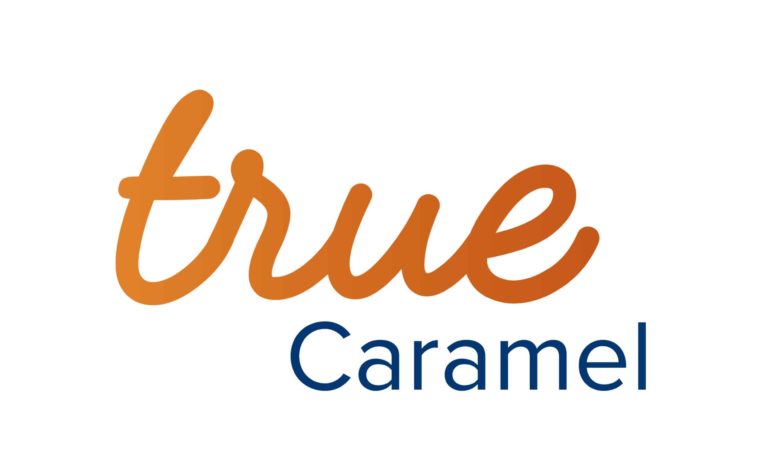 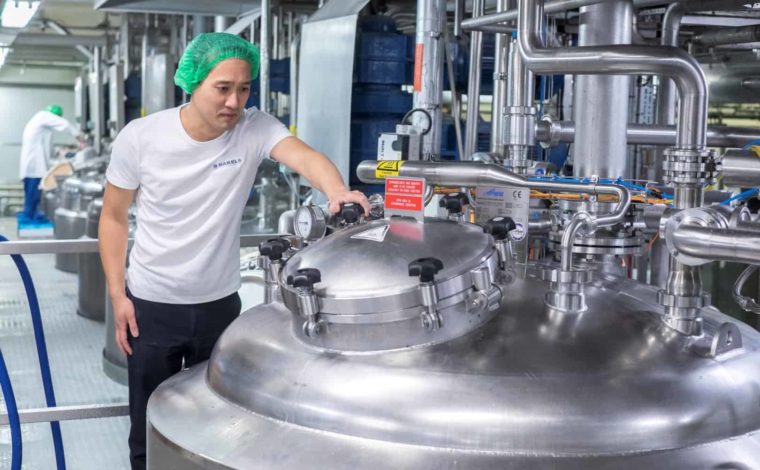 Almost 600,000 people signed up for Veganuary in 2021, a campaign aimed to encourage the adoption of a plant-based diet for the month of January. The exponential growth of the campaign over the last 6 years, coupled with the 56% of Brits now adopting vegan buying behaviours, means vegan baked goods are increasingly a primary focus for manufacturers.

British Bakels, the manufacturer for the bakery and confectionery sectors has launched Vegan Caramel PF, a breakthrough development which enables consumers to enjoy all the indulgent qualities associated with traditional Millionaire’s Caramel, but suitable for a vegan diet. Free from palm oil and incredibly smooth in texture, the short-eating caramel enables bakers to create delicious vegan sweet treats without compromise on taste.

The launch of Vegan Caramel PF follows the introduction of Raspberry Millionaires Caramel PF in 2020, with a natural flavour and deep red colour and suitable for a wide range of vibrant confectionery applications. Thanks to investment from the Bakels Group into a high temperature boiling line in 2017, Bakels are equipped to produce caramels on scale through a traditional process, with the added benefit of delivering tailored varieties according to seasonal consumer taste and customer application requirements.

“Caramel is a hugely popular taste right now and coupled with the surge in the popularity of plant-based lifestyles, Vegan Caramel PF strikes the sweet spot for bakers looking to incorporate both into their confectionery range, without compromise on taste.”

Vegan Caramel PF is available to purchase through national and regional bakery wholesalers throughout the UK. Pack size: 12.5kg.